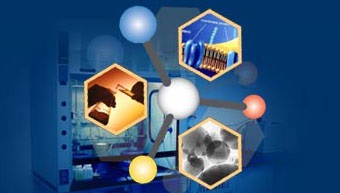 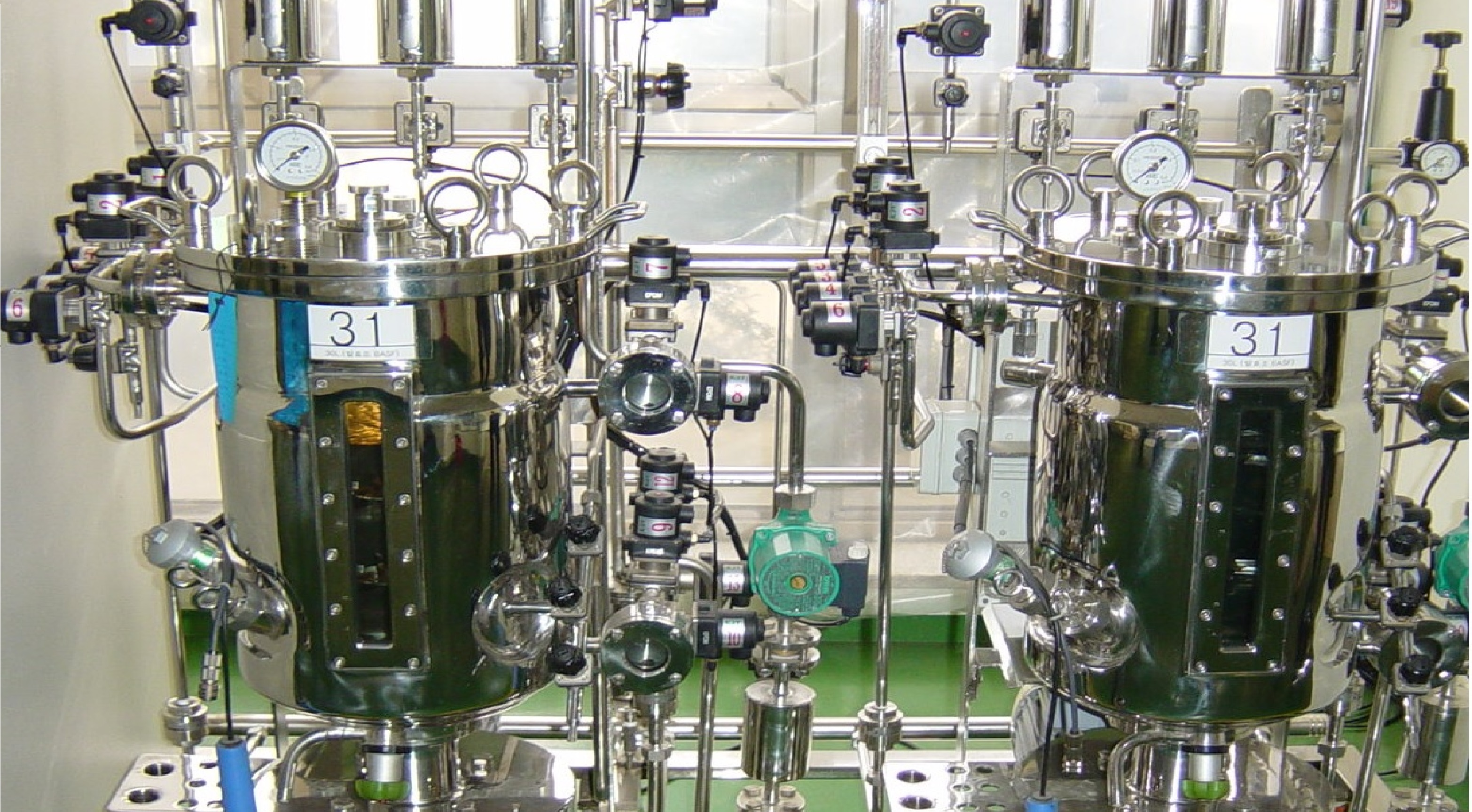 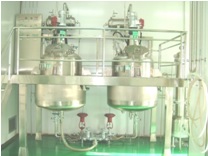 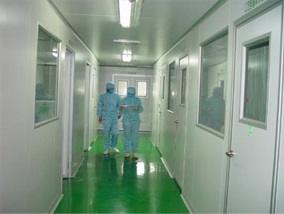 Active Pharmaceutical Ingredients (API's) and related products can be produced by chemical synthesis, microbial fermentation or isolation from natural sources. Most API's are small organic molecules that are usually manufactured by using synthetic processes, however, organic synthesis has created major concerns due to possibility of environmental pollution. To some extent, it's not economical or not possible to produce many small or large organic molecules or biochemicals using conventional chemical processes. To this end, biotechnology including microbial fermentation has been playing more and more important role in the fine chemical and pharmaceutical industry.